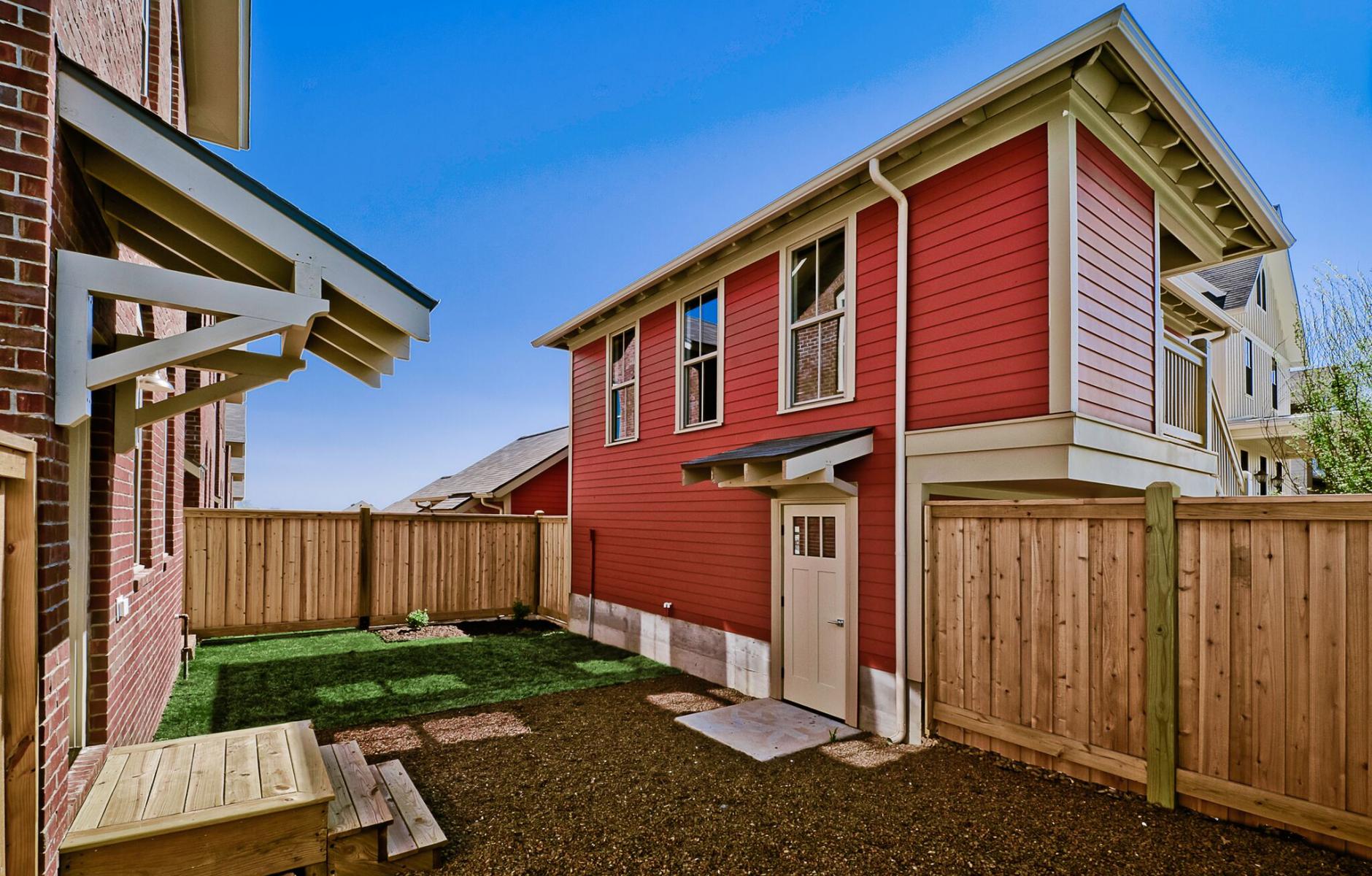 Fayetteville, Arkansas, is a rapidly growing city—the largest in Northwest Arkansas, a region with major corporate headquarters including Walmart, and a major research university in the University of Arkansas.

Fayetteville is a low-density city with a large supply of single-family houses from the middle of the 20thCentury. Fayetteville has a lot in common, geographically and demographically, with many suburbs nationwide and many other Sunbelt cities.

How can Fayetteville become more pedestrian-friendly and mixed-use, and appeal to a growing number of people who want unique neighborhoods with urban amenities in close proximity? The answer must involve diversifying the housing stock of city neighborhoods and bringing in more people who can  support mixed-use and transit, helping to make these neighborhoods “car optional.”

Resistance is high to allowing new building types in single-family neighborhoods, which comprise most of Fayetteville and similar cities. One incremental answer is “gentle density,” a term used by Fayetteville developer and council member Matthew Petty.

Earlier this month, Fayetteville adopted an accessory dwelling unit (ADU) ordinance that enables up to three units on the city’s single-family lots. These units will be largely invisible from the street.

“We think this is the best shot we have for reinventing many of our single-family neighborhoods in a way that preserves the features that people already love about them,” Petty says. “If we can transition these neighborhoods to a transit-ready format that gives us an opportunity to solve the problems of new transit systems over the next few decades.”

Most of the nation’s ADUs were built prior to regulations. Zoning regulations in the middle of the 20thCentury tended to outlaw ADUs as a threat to single-family neighborhood character. These laws began to change in the late 1990s—as new urbanists and others promoted accessory dwellings as a way to create small-scale affordable housing and density. But the first laws were restrictive and rarely used, notes Eli Spevak, who publishes the website accessorydwellings.org. Portland, Oregon, in 2010 eliminated development charges for ADUs. By 2016, 615 were permitted citywide.

Fayetteville legalized ADUs six years ago, but the square footage was limited to 600. With the current legislation, that number was double to 1,200 square feet. Parking requirements were dropped for ADUs up to 800 square feet. And you can have two ADUs, one attached to the main house and one detached, as long as the total additional square footage does not exceed 1,200.

A primary target for this ordinance is neighborhoods from the 1950s through 1970s, says Matt Hoffman, an architect who sits on the city Planning Commission. “We have a lot of first-ring suburbs in Fayetteville, in the heart of town. They are close to our major north-south corridor, US Route 71, which has been identified as a prime target for bus rapid transit that we are exploring as a region.”

The ability to construct ADUs may save some older houses, Petty says. “We have a lot of teardowns happening right now or old single story or two-story bungalows,” he notes. “We think it will help preserve some houses, because the ordinance offers a path to a substantial renovation that is by right on every property.” Many of the homeowners that build accessory dwellings have motivations that are not the same as conventional developers, Petty notes. They may want to take care of an aging relative, accommodate diverse family arrangements, lower their out-of-pocket mortgage payments, or add to a retirement nest egg.

“It’s putting housing where you already need it and where it already is,” he says.